ElBaradei "A Stooge for Iran"

"If you believe that al-Baradei, with no real political experience or any organized movement behind him, can dominate the Muslim Brotherhood, I have a bridge over the Nile I’ll sell you."
Barry Rubin

ElBaradei "A Stooge for Iran"

While some proud Freedom Agenda conservative scholars -such as Dr Donald Douglas– are genuinely enthused with the recent developments in Cairo, others -such as RS McCain- have from the beginning of the unrest offered numerous notes of caution. Where am I on this?  "mortified" would be an apt way to put it… and I’m not the only one-

Today the director of The Council of Presidents -a US Jewish foreign policy umbrella-group- called former IAEA director, Nobel Peace Prize winner (a sop to the UN, and at the height of the Oil-for-Food scandal), and emerging Egyptian opposition leader Mohamed ElBadaei -who’s now working closely with the Muslim Brotherhood to take-over the country- a "stooge of Iran"…

"He is a stooge of Iran, and I don’t use the term lightly," Hoenlein said in an online recorded interview with Yeshiva World News on the Egyptian crisis. "He fronted for them, he distorted the reports."

ElBaradei, who directed the IAEA from 1997-2009, returned to Egypt after his third term ended. He was soon touted as a possible challenger to the 30-year autocracy led by Egyptian President Hosni Mubarak…

During his term as IAEA chief, ElBaradei said Iran was further away from a nuclear weapon than many in the West claimed and castigated western powers — including Israel — for suggesting that a military option against Iran was increasingly possible…


Interestingly, back in September of last year an Egyptian newspaper reported ElBaradei received quite a nice chunk-of-change for this shameful duplicity… seven million bucks to be exact. Another point to note would be what they designated the funds for: "political reform in Egypt"…
Source: Al Youm Al Sabeh September 6, 2010

The Egyptian Newspaper Al Youm Al Sabeh reports: In a communication to the Attorney General of Egypt, Dr. Yasser Najib Abdel Mabboud, has accused Dr. Mohamed ElBaradei, former Director General of International Atomic Energy Agency and a candidate in the Egyptian presidential elections, of receiving funds exceeding $7 million (US) from Iran’s leadership as support for ‘political reform in Egypt’.

Abdul Mabboud , a candidate of the National Party and who like El Baradei is also running for the Egyptian Presidential election, was informed of the Iranian leadership’s willingness to support ElBaradei financially via an Arab businessman living in Europe. The check in the amount of $ 7 million is said to be meant to cover the financial costs of the election campaign and the activities of the Front for Change.

According to the Egyptian newspapder, a meeting between the Arab businessmen who is said to be close to El Baradei and who has only identified by the initials A. E. and Iranian official took place in a hotel in Bucharest, the capital Romania. After weeks of covert contact, the Iranian regime’s envoy apparently met with the businessman to complete a business deal. Reportedly the Iranian envoy told the businessman to convey to ElBaradei that he has Iran’s complete support.

So ElBaradei fabricated reports re. the Iranian nuclear program in an obvious attempt to buy time for the apocolyptic ogres in-charge in Tehran… and now the payback, he gets to pull a Lebanon and drag Cairo into the Iranian (wholly-owned) lackeys club along with Hezbollah, Hamas, and Damascus. 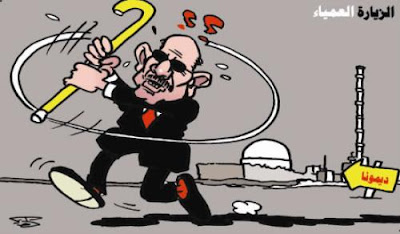 As head of the IAEA, ElBaradei often looked like a shill for Iran — repeatedly glossing over obvious signs of Iran’s nuclear weapons program, obfuscating the realities, and delaying action.
In the Jerusalem Post, Caroline Glick gives a good rundown of how, in the U.S. effort to corral Iran’s nuclear program, ElBaradei was not part of the answer, but part of the problem.

So IMHO, anybody thinking this unholy alliance of ElBaradei and the Muslim Brotherhood is an improvement over the current regime -in any way- must have bumped their head in the shower or something- because if Mubarak goes, it’s an unmitigated disaster for the US, Israel, the west as a whole.

Oh, and Egypt, as well: membership in the Iranian suicide cult as over the long term means at some point Israel will likely be forced to turn Cairo into a glass-floored, self-lit parking lot- and they’ll do it, too. If you all want to meet Allah "in a flash"- hooking up with Tehran would be just the way to do it. 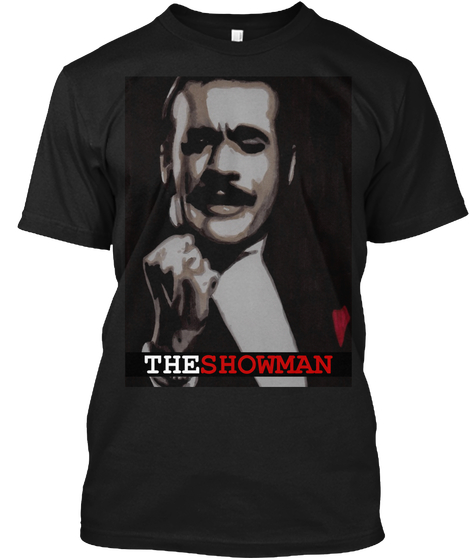 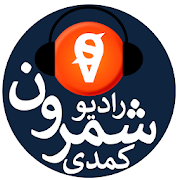 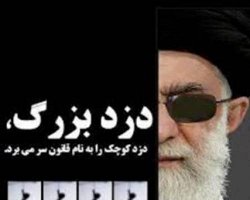